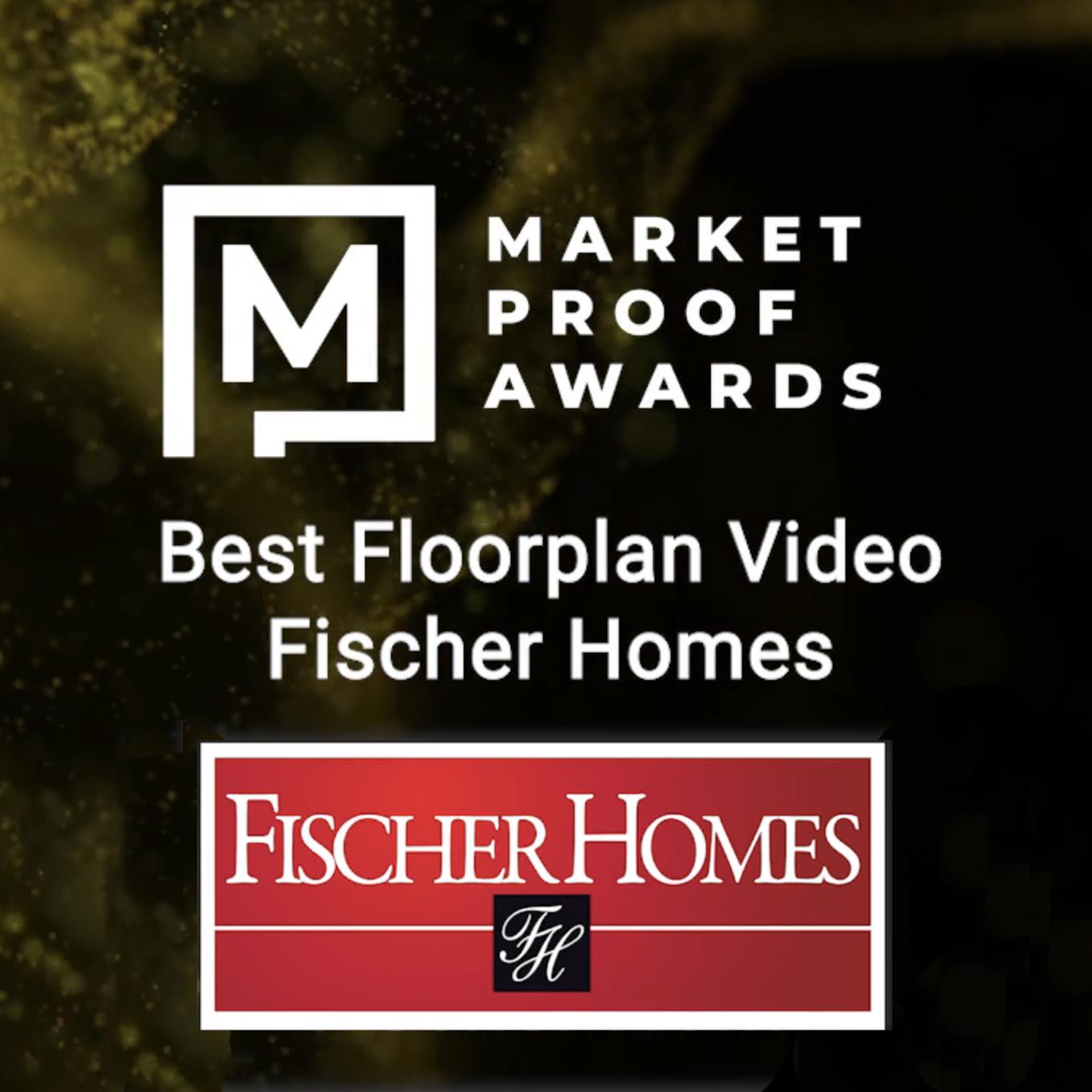 Fischer Homes won the Market Proof Award for Best Floor Plan or Individual Home Video for their Designs with Dan series. Carrie Rogiers, Marketing Manager with Fischer Homes based out of Cincinnati, Ohio, was a vital part of creating the successful video series.

When Carrie’s boss, Steve Whaley, came to her with the idea of a video series highlighting their floor plans, it seemed overwhelming at first. However, Carrie soon realized Fischer already had many of the pieces already in place, starting with the product and the talent. Fischer’s Architectural Design Manager, Dan O'Connell, had already been on camera in internal videos they sent out to employees when they rolled out new floor plans, features, or products. “He knows our floor plans inside and out,” Carrie said. “He's had a hand in designing pretty much all of them, and he's great on camera,” Dan’s talent for storytelling made him a perfect fit to tell homebuyers about some of their 50+ floor plan options.

Instead of preparing scripts, they opted for the videos to be more of a conversation with Dan where he tells the viewers his favorite things about each of the designs, features that sets them apart, and the process that went into designing them. They wanted to keep the videos evergreen and bite-sized (two minutes or less) and wanted to offer something the homebuyer might not get from simply looking at a blueprint. Fischer partnered with an agency that specializes in video storytelling and had worked with them previously on some training and other internal pieces.

The process began with choosing the floor plans and sending out the videographer to get B-roll of those models. They then sat down to record the interviews with Dan and wrapped it up with the editing and postproduction process. Fischer then promoted the videos with campaigns on YouTube, Instagram, and Facebook.

Carrie encourages others wanting to create more video content to look internally for who might be good in front of the camera. Fischer is proof that with beautiful homes and a great team, home builders may have everything they need to get started to create a successful video series. 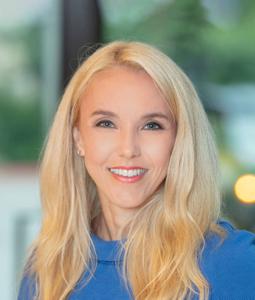 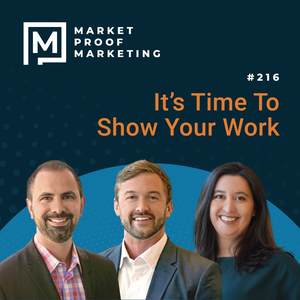 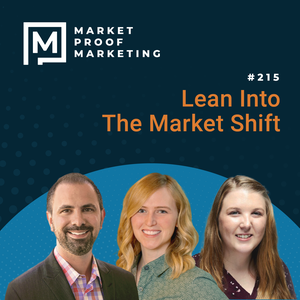 Ep 215: Lean Into The Market Shift 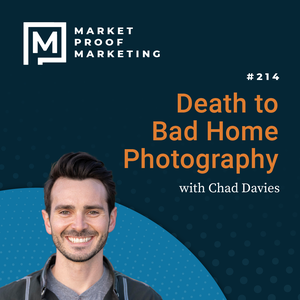 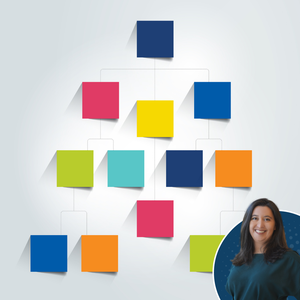